The Way Back Home - Train Journey from Singapore to Kuala Lumpur

How does one travel from Ipoh to Singapore, or vice versa? The typical answer would be by bus, by car or by flight. But one rarely does consider taking a train unless being subjected to a desperate situation. Unfortunately, I was.

Despite the romantic notion of train travels popularized by novels such as Agatha Christie's Murder on the Orient Express, I assure you that it is anything but if one were to take KTM's train service. The slow crawl of the locomotive was only faster than a car or bus's speed if there were a severe jam on the road, affording this choice of transportation the least preferred. 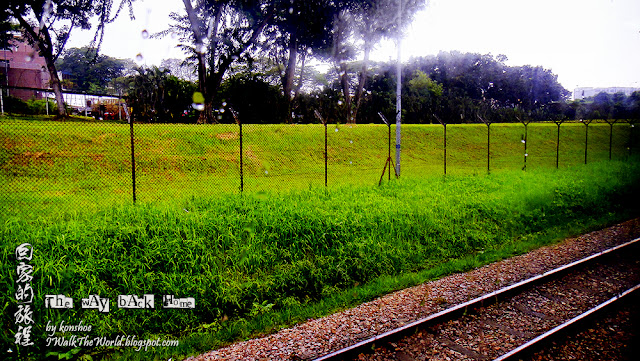 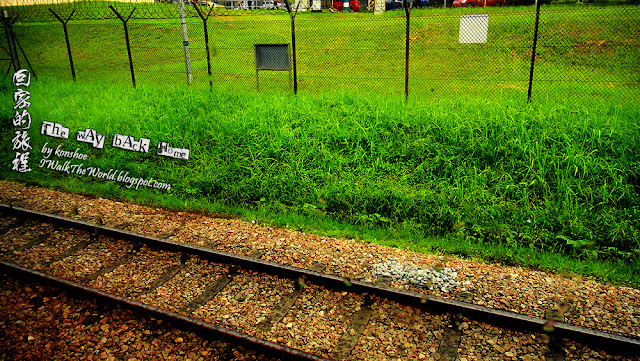 In comparison, a train ticket is neither the most expensive nor the cheapest, but its speed is definitely the slowest. Take the following data for comparison to get an idea.

Travelling from Singapore to Kuala Lumpur (all prices assume an Economy Seat):

Still, it was quite an experience to ride a train. There were a lot of 'first's which I would not encounter were I to travel through other means of transportation. I did not take the sleeper cabin, only the economy class seats to save money, but the price of a cabin bed is not that expensive if one were traveling to faraway places through the night.

Some the first's which I experienced in my ride from Woodlands to Sentral Kuala Lumpur are as listed: 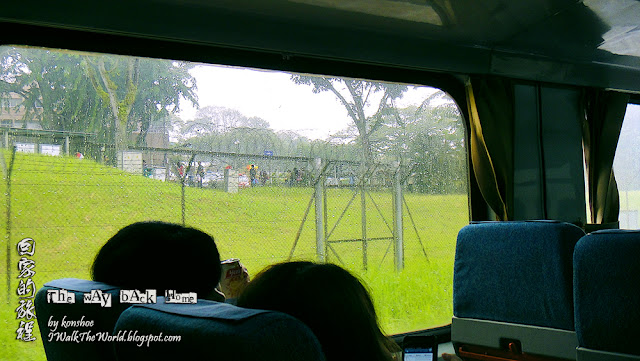 Train Rides: What I Love and Hate

If it is so slow and not that cheap, then why take a train at all? Well, there are certain pros and cons to getting a train ticket instead of other means of transport back home. Here are some of which I could think of:

On one hand, the Pros:

On the other hand, the Cons:

Sometimes it is worth it to take a train ride to just relax and enjoy life in a chugging locomotive, getting to know places almost forgotten, getting to get to the end of the carriage and enjoy the breeze across your face. The speed of the train may be slow, it is still a memory of an era when planes and automobiles are just a figment of the imagination, a chapter from Jules Verne's novel.

With such low number of cons, will I take a train ride back home? I don't really think so... because I am still from the generation of Internet, and I have very low tolerance in lengthy travels. If the government is willing to improve the train service, improve the infrastructures and bring in better trains, I believe that it could improve the traffic conditions of Malaysia. Of course, one could always hope...