Itinerary and full experience of my visit to Germany can be accessed through the link below:
List of all 2014 Germany Trip | Worms places I went to

The name of the city is as intriguing as it is funny to the English speaker. Who would name their own city to associate with critters of Earth? A little digging around the Net revealed that its original name was from the Latin "Vormatia" - "settlement in a watery area". It was originally a village founded by Celts before it evolved into a larger settlement later. Due to the German way of pronouncing "V" in the same manner as the English "W", the name somehow turn out to become the current one that we knew of.


My reason of travelling to Worms as a day trip was mainly due to historical studies. During our class on Medieval era to the Enlightenment period of Europe, an important event that occurred was the Edict of Worms, issued after the Diet of Worms (another funny phrase to English speakers) to declare Martin Luther as a heretic after his refusal to decant his belief. This was seen as one of the key historical turning point which started the Protestant movement.

My stay in nearby Frankfurt made it easy to work out a day trip itinerary to Worms. The city is not in most travel guides targeting foreigners, so most of the tourists I observed in Worms were local Germans, mixed in with a few foreign Europeans judging from their language. It took less than 2 hours to arrive from Frankfurt Central Station, maybe a little over that if there are train delays or if a different route was chosen, so it was easily reachable if one were staying around Frankfurt.

Even though it is one of the cities fighting for the title of "Oldest City in Germany" along with Cologne and Trier, the number of attractions in Worms is quite lacking. Its streets were charming to walk by though since there were significantly less tourists than the other 2, which was how I preferred.

The list of main attractions in Worms is a short one, consisting mainly of Worms Cathedral as the top most reason for visiting. An Old Synagogue could also entice historical buffs but it was not as famous despite its deep albeit troubled history. What is not mainly mentioned as an attraction is the quirky sculptures dotting the city streets, adding an element of pleasant surprise to my stroll through the city. 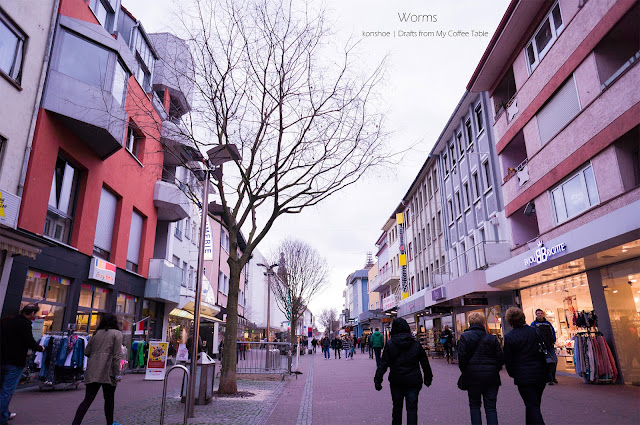 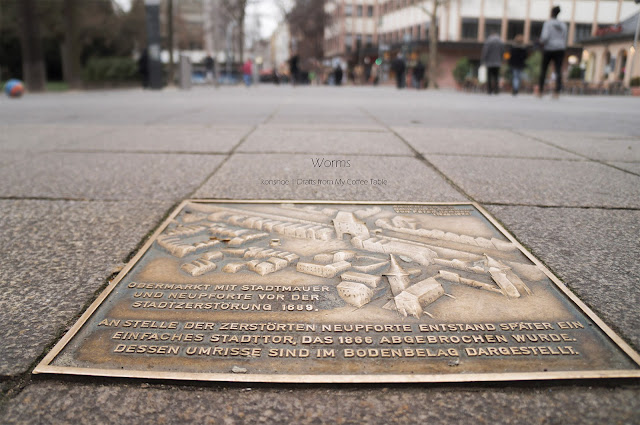 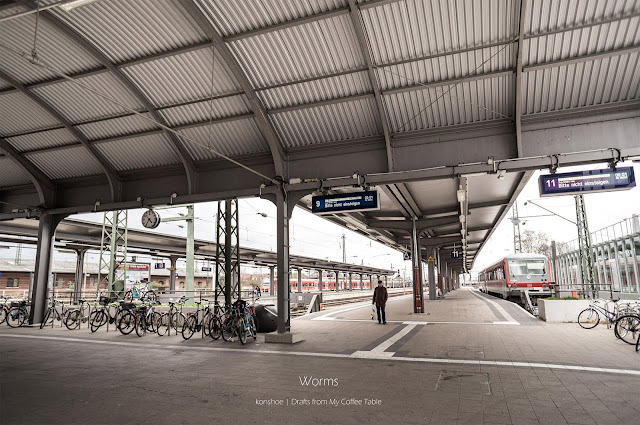 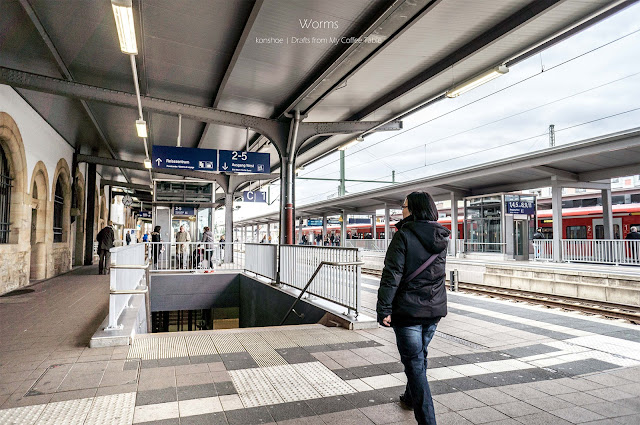 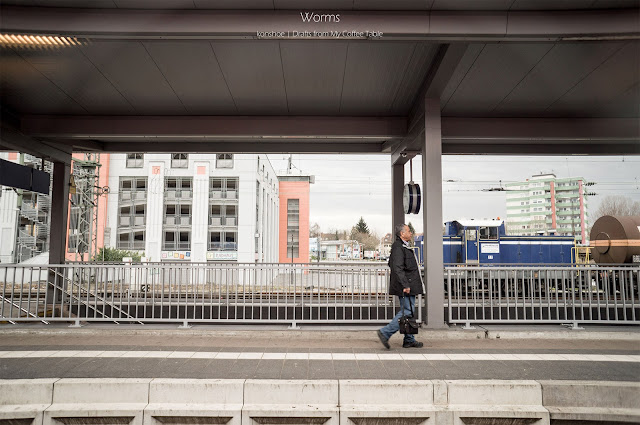 The city center was not big and it was a relative short stroll to make a circuit around it. For a day trip, Worms would suffice to bring the traveler away from the hustle and bustle of big cities like Frankfurt and Mannheim. For those seeking an off the beaten path experience that does not exude hipster flavors, Worms also beckons you with its historical past.